Zum Inhalt springen
==============================
Baby Jesus (Schweden)
==============================
Fiery, raw, and raucous, four-piece garage rockers, BABY JESUS, are keeping rock and roll alive and well in their hometown of Halmstad, Sweden, with psychedelic ﬂare, a punk edge, and enough energy to heat up a hearty dinner of Sjömansbiﬀ for 12.
Founding members and long time friends. Fredrik Kristoﬀersson (guitar/vox) and Elis Jäghammar (bass/vox), spent a few years together in various metal and hardcore punk projects.
It wasn’t until they both moved to Oslo, Norway, in 2011 that they discovered and became infatuated with the 13TH FLOOR ELEVATORS— a legendary mid-sixties rock act from Austin, Texas largely credited with coining the phrase “psychedelic rock.” The ELEVATORS’ music hit Elis and Fredrik like a rock. That experience opened their ears and writing sensibilities to the music of NIGHT BEATS, BLACK LIPS, a range of BACK FROM THE GRAVE compilations, and — funny enough — PUGH ROGERFELDT, TRÄD, GRÄS OCH STENAR, PHILEMON ARTHUR & THE DUNG, and other great Swedish talents who made the rounds on their country’s turntables in the late sixties and early seventies with their wild and often experimental amalgamations of rock, psych, folk, and country music.
Channeling these newfound inﬂuences, Fredrik and Elis teamed up with Björn Axetorn to start cranking out some songs, culminating in a show in Oslo, followed by a trip to India where the idea for BABY JESUS was born, and a move back to Halmstad where Rasmus Högdin joined in on drums to help explore the project further. The resulting songs were eventually recorded mostly as live takes in their own studio channeling the energy of their hardcore punk days into walls of fuzz, gut-punching surf licks, and piercing organ melodies capturing the ﬁerce and wildly fun rambunctiousness of their sweat-soaked performances across Sweden, France, and other parts of Europe. As a writer at Lo-Pie described it, it was almost, “… as if BILLY CHILDISH and LINK WRAY conceived a demon baby while on honeymoon in Halmstad.” A strange description perhaps, but certainly indicative of their unique take on the garage realm.
https://www.facebook.com/babyjesusband
https://www.instagram.com/babyjesusband
https://open.spotify.com/artist/47A3cu9GtV5QypYedB8lMo…
https://www.youtube.com/watch?v=EQyQ3_BtG5E
https://www.youtube.com/watch?v=BnYuIWR7EVA
https://www.youtube.com/watch?v=_0Gaai0eAwU
==============================
Neon Bone (Münster)
==============================
What started 2010 as a one-man-band, doing demos in his basement in Münster, has taken a life of its own. NEON BONE from Germany is poppish and raw punk-rock in the veins of bands like M.O.T.O., THE QUEERS, PARASITES, RAMONES etc….
After four full albums, countless tapes and 7inches NEON BONE is back for good and released their new 7inch „I want you to know“ out early June 2021 on Jarama 45RPM Records.
NEON BONE already toured Europe and the USA, and are ready for more. True punkrockers, they still exist in 2022!
https://neon-bone.blogspot.com
https://www.facebook.com/neonbone
https://www.instagram.com/neon_bone
https://neonbone.bandcamp.com
https://www.youtube.com/watch?v=jf8nFCSH_-A
======================================
**Achtung: p ü n k t l i c h e r Beginn um 21 Uhr!
Es gelten die jeweils aktuellen Corona-Regeln!**
====================================== 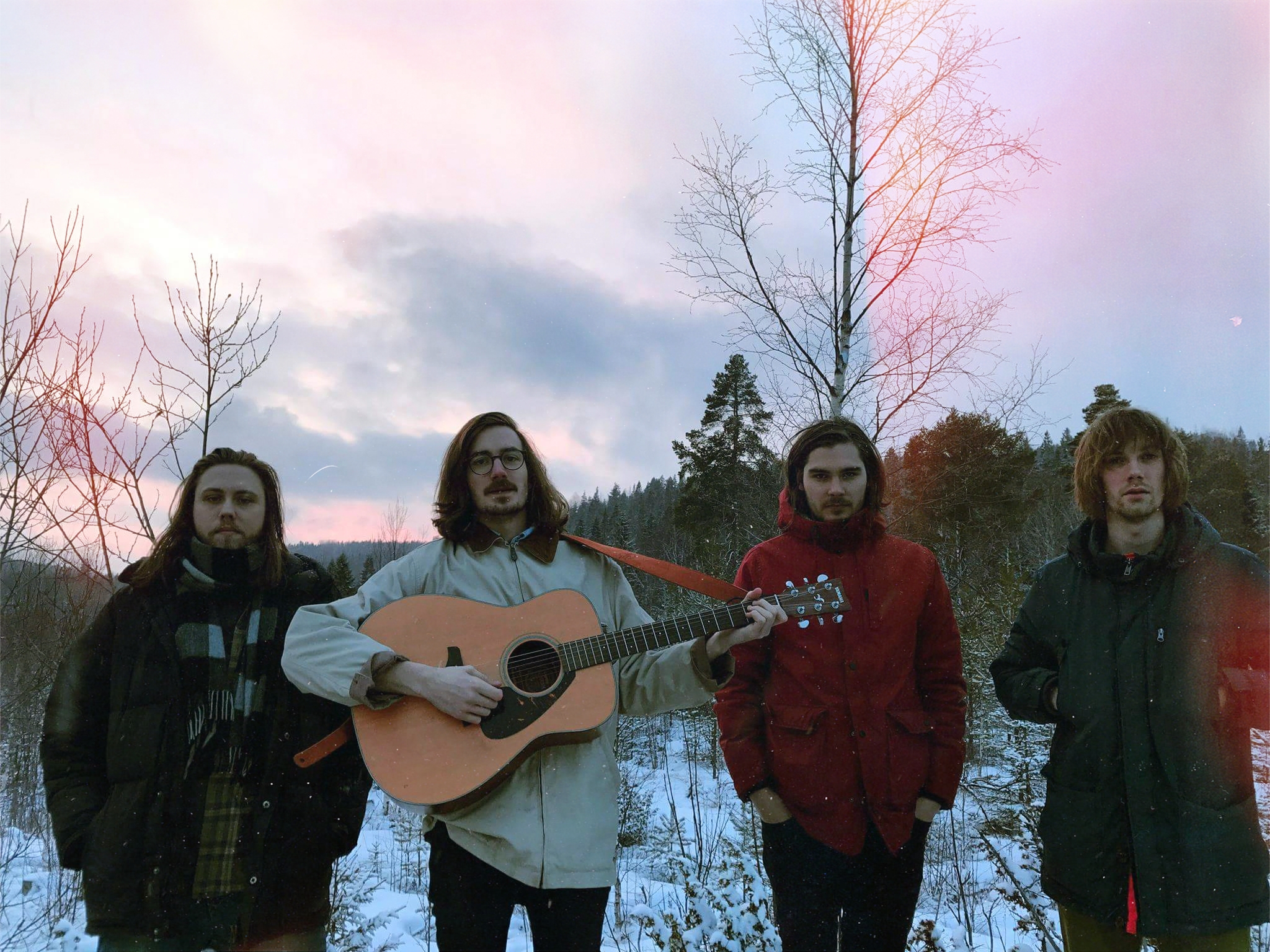